LINDA CLARK
﻿Manipulating Memory, 2014
Video Installation
﻿
Manipulating Memory (2013) depicts the everyday domestic ritual of unknotting and braiding the hair of my daughter. The ritual of braiding the hair of girls and women is in itself loaded with historical, cultural, political and gendered meanings.  In this light, the ritual of braiding in this work has different social meanings for each participant, such as concern for image for the daughter, versus control and tradition for the mother.

I record and install the process of braiding in video form to amplify the complexity in meaning that this ritual holds. The work considers meanings of care, which are undermined by cultural expectations of the ‘perfect’ mother whose children are well presented. Further, the work offers the viewer a glimpse of the complexities within the mother/daughter relationship. These complexities include the bonding process versus the change that occurs within the relationship when the daughter asserts her independence in the development of her identity, and the subsequent loss of control that the mother experiences. 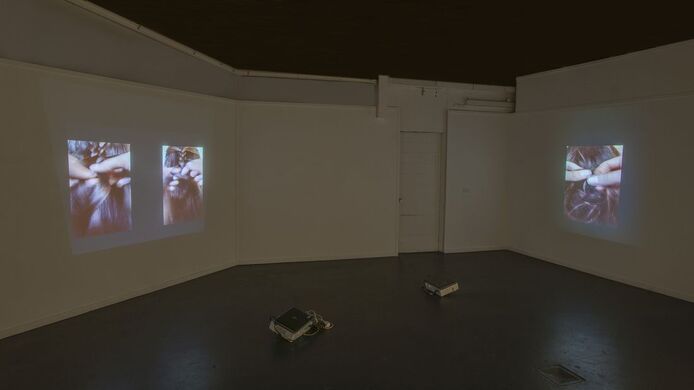 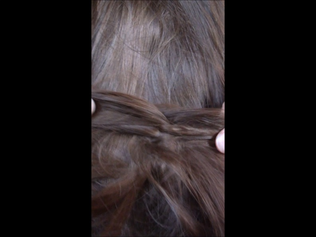